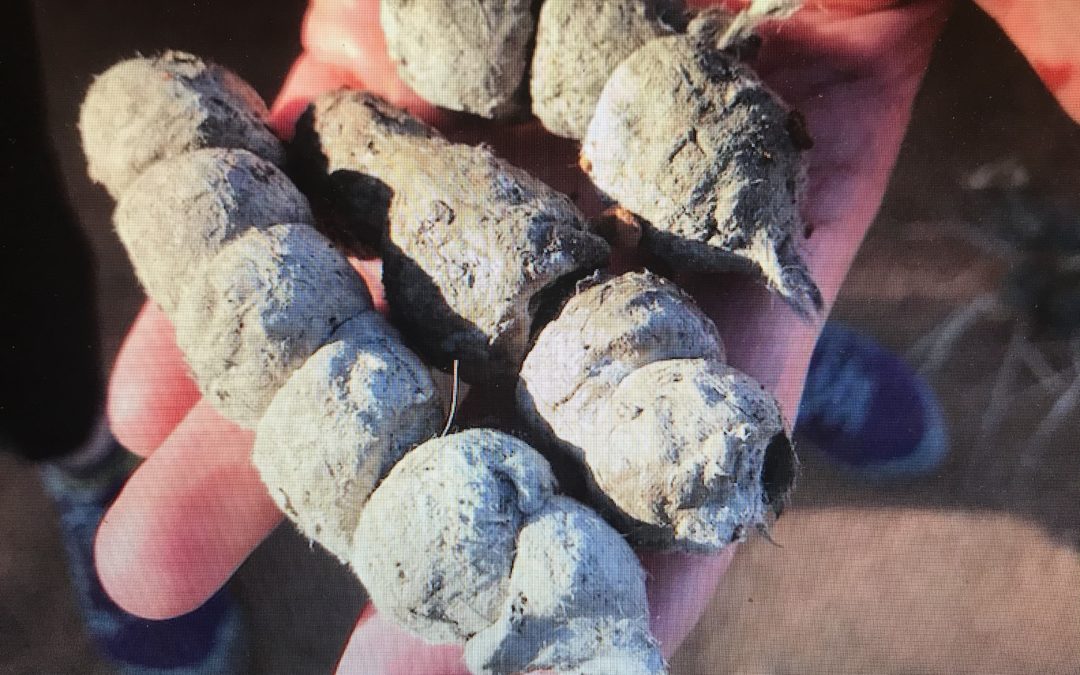 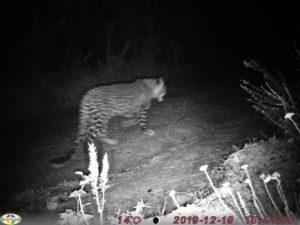 Life on the farm is not what it used to be: no cars driving up our winding driveaway, no clinking of glasses on our restaurant terrace, no languid picnics under the towering oaks. And the wildlife we share our beautiful farm with are noticing and responding.

The evasive Delheim leopard was first caught on camera on 16 December 2019. After years of finding droppings (scats) confirmed by the Cape Leopard Trust and spoor which resembled that of the elusive leopards spotted on other camera traps of our neighbouring farms, we finally had real evidence. And then again on 27 March 2020, the day we all went into lockdown. 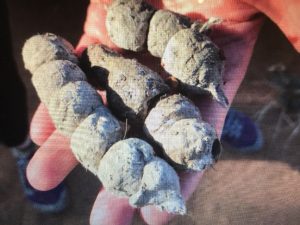 Spotting these mysterious predators is no mean feat. We cannot name a leopard or identify them if we do not have two camera traps taking pictures of the animal at the exact same moment from both sides. This is to identify the unique rosette pattern of an individual. At this stage, we know of two resident adult leopards roaming the Simonsberg and surrounds and from time to time cubs are seen too.

Did you know…The Cape Leopard (Panthera pardus), conservation status on the IUCN Red List of Threatened Species is listed as VULNERABLE.  The leopards in the Western Cape are small compared to those living in the Northern Cape, Mpumalanga, KwaZulu- Natal and parts of the Eastern Cape.

The main reason for this is probably due to the vegetation. The Fynbos Biome of the Western Cape is vastly different than that of the Savanna Biome.  The leopards’ home range is up to ten times larger in the Cape to ensure access to enough food.

Their prey in the Cape mountains are also smaller as they are found in more rugged terrain and lower densities of veld than that of the Savanna plains. The average weight of a male Fynbos Leopard is 35kg where the Savanna Leopard is 61kg. The females are even smaller. A Fynbos female weighs approximately 20kg where the Savanna female is an average 37kg.

The habitat of the leopards of the Western Cape can be divided into 3 regions. The Cederberg, Little Karoo and the Boland.  In the Boland, about 24% of their diet consists of klipspringer; 20% Cape grysbok; 20% rock hyrax and 16% porcupine.

Here at Delheim, we have spotted Cape grysbok and porcupine regularly in our camera traps. Other sightings include: mongoose, honey badgers, common duikers, Cape clawless otters, caracal, and large-spotted genet. Boomslang, Cape cobras and puff adders are some of the snakes regularly seen on the farm.

We also have a rich birdlife: guineafowl, kingfishers, Cape eagle owls, barn owls, and the African fish eagle to name just a few of the regular sightings.