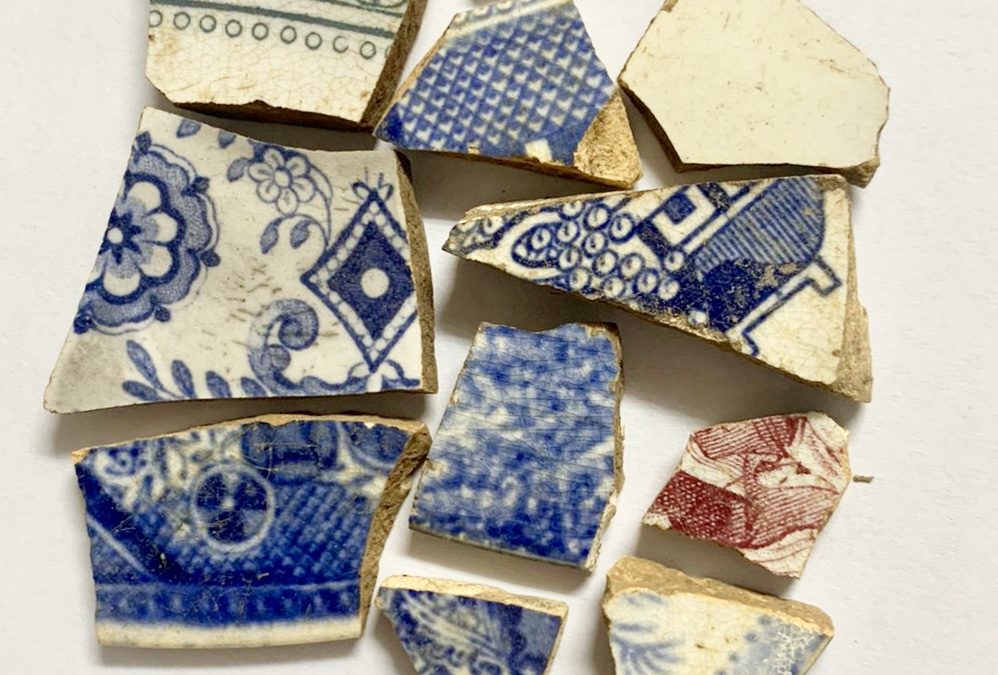 The VOC governed the Cape for 143 years from 1652 – 1795 and service delivery to ships was the main purpose of the Dutch presence during this period. This service included the provision of food and fuel to ships arriving in Table Bay.

Jan Van Riebeeck, founder of the Cape of Good Hope, soon realised that a maritime service delivery was impossible without expanding the refreshment station. He supported new areas with outposts (buiteposte) in the outlying districts and his successors continued with it. The outposts played a pivotal role in the refreshment station at the Cape of Good Hope.

A journey from the Netherlands to the Cape took an average of 136 days and the ship would spend after arrival an average of 24 days in Table Bay during the 17th century, but in the 18th century the average time spent in Table Bay increased to 29 days.

The average duration for the continued journey from the Cape to Batavia was 86 days, with a distance of 5 200 nautical miles between Batavia and the Cape. On the return journey during the 17th century from Batavia to the Cape, a ship stayed for 28 days in Table Bay, but the stay was extended to 32 days during the 18th century.

The ships were loaded with provisions and stores for their journeys to and from the East. During times of peace, English, French, Danish and Swedish ships were also provided with products, but most of the time it did not include bread or wheat products. The annual return fleet usually arrived in Table Bay during February or even March, as the ships had to make use of the seasonal southernly winds. The arrival of the ships during late summer also coincided with a poor time of year for vegetable production and a shortage of livestock, due to poor available grazing.

The Role of the Outposts

Productive units, known as outposts (buiteposte), were established outside Table Valley to provide and support delivery of products to ships. The outposts can also be described as decentralized, specialised auxiliary service stations.

During the Cape’s refreshment station’s existence, 57 different outposts were established, which provided support to:

The military; a signal service; production of vegetables; providing transport, timber, firewood and building materials; delivering support to exchange expeditions to the Koina; retrieving cargo and crew from stranded vessels; fishing; animal husbandry; production of rye, grain, and wheat; collection of rare plants for European universities or even animals to Oriental potentates. The new, extensive, and expensive phenomenon of outposts on the Cape economic scene, would remain in use during the time of the VOC period (1652 – 1795).

Outposts were well supplied with natural resources, such as firewood and water, as well as living quarters and outbuildings such as stables and livestock kraals. The postholder (poshouer) lived in the posthouse, which could be recognized by the VOC flag at the front, which represented the VOC’s seat in the area. He oversaw a few individuals, who were placed in specific posts, because they were skilled in a certain trade. From pictorial images, the posthouses (poshuise) changed from plain rural dwellings to grander houses over a century. This happened particularly with the personal involvement of a governor in a specific outpost.

The outposts’ maintenance or how much transport was needed to be fully productive and to properly perform their functions/duties, increased in relation to their distance from the Cape. From 1722, most ships were not VOC ships to which services were provided.

The name De Clapmuts (currently Klapmuts) was given by the fiscal Abraham Gabbema in October 1657, to a few mountain peaks, about halfway between the (later) Stellenbosch and Paarl. These mountain peaks, when observed from the west, reminded one of a flapped cap of a 17th century Dutch farm girl.

During October 1656, natural winter grass was initially harvested south of Rustenburg in the Liesbeek Valley to feed the Company’s horses. However, the valley was distributed amongst the free burghers in 1657 for farming. An area south of the Klapmutsberg, known as De Bottelarij, was subsequently reserved for the Company’s hay production. The name Bottelarij was given to the area as in a sense it became a “pantry” or warehouse for hay. Other names given to the region were ‘t Hooiveld and de Grasveld. Koina captains were informed from 1676 to 1680 to remove their kraals and livestock, as the VOC needed the grass for its own purposes.

The first 80 morgen at De Clapmuts was ploughed in August 1683 and sown with wheat and rye. When Van der Stel visited the outpost in October, 38 morg had already been ploughed and provided with a ditch to drain the land. He instructed that an additional 55 morg be ploughed, which should also be drained. Against the mountain slope, east of the Clapmuts outpost, no suitable trees were available for constructing kraals. The timber for the construction of a posthouse and kraals were sourced from other areas; this also included the thatch for the house, outbuildings, and stables.

After 1687 when burgers received land along the Berg River, the Clapmuts outpost was no longer a border post, but instead provided protection to the burghers in the Drakenstein and Franschhoek Valleys.

Little data is available about the number of cattle, harvesting of grain, rye, or wheat or even the number of individuals at the outpost Clapmuts for the WA Van der Stel (1699-1707) period. From the data found, the Lord XVII’s directive of 27 June 1699, that some of the VOC’s grain fields and livestock should be disposed of, was not carried out. The Council unanimously decided on 11 May 1706 to sell the barn at De Clapmuts at a public auction, as the government had no further use for it. The building was auctioned on 1 June 1706 and sold for 300 rijksdalers. Although the functions of the outpost were reduced towards the end of the 18th century, De Clapmuts was still an occupied outpost when the Cape changed to British rule on 16 September 1795.

A network of signal posts was established from Cape Town to the interior to immediately call the militia in case of the arrival of an enemy fleet. In 1690, apart from the signal cannons at Rustenburg and on the Tygerberg, cannons were also placed at the “Kloof to Stellenbosch” and in the Drakenstein. Upon hearing the signal shots, the burgers had to hurry armed on horse or on foot to their   assembly place and from there race to the Castle.

As a result of the expansion of the Stellenbosch district, the signal system was expanded accordingly and by 1734 there were cannons at the Stellenboschkloof, against the Simonsberg, Hottentots-Hollandkloof Houwhoek Mountains, Swartberg (near Caledon), Hessequaskloof, Paarl Mountain, Riebeek Kasteelberg, Heuningberg, Piekenierskloof, Piketberg, Roodezand, Breederiver, Olifantsberg, Dassenberg, Dassenberg, and Klipberg. The starting point of the system was at the time at Plattekloof, against the Tygerberg, where a red flag would be hoisted.

In 1759 the   Political Council had to reorganise the system and   place additional cannons on the Duineheuwel, Joostenberg, Klapmutsberg, Paardeberg, Klein-Paardeberg, Groenberg, Wemmershoekberg, Witsenberg and the mountain at Goudini. The Stellenbosch signal post was abolished, and additional signal posts were established at Swellendam. By 1795, during the British invasion, the signal system was still limited, and as a result burger north Clanwilliam and east of the Bokkeveld could not be called immediately.

The military council was responsible for the signal system and had to ensure that responsible burgers were nominated as signal men. Senior officers of the militia had to regularly inspect the signal posts.

The Signal Canon and the Cannoneer

A signal cannon was placed on the mountain behind the De Clapmuts outpost to raise alarm as far as Paarl. The post holder was responsible for conveying the signal himself. He had to use the apparatus and was responsible to maintain it.

A cannoneer was appointed at the outpost in 1762 and was responsible for the signalling services during emergencies. Therefore, it was no longer the responsibility of the post holder. The cannoneer could not be used as a wagon driver or for any other activity that would take him far from the cannon. The ruins of the cannoneer’s house against the mountain slope is still visible on the Delheim estate.

After several years, the signalling duties were assigned to the Burgher Militia, and the farmer, who inhabited the farm closest to the signal cannon, took over the responsibility of firing the signal. The outpost, situated against the Simonsberg and the vast grassland on the south side, was later surrounded by farms on different sides.

Abolition of the Outposts

The abolition of the outposts happened due to several economic reasons. Some were initiated by the local government, but others happened due to recommendations by the Lord XVII. The abolition of outposts was the result of official investigations, complaints, altered circumstances and attitudes regarding the VOC’s trade principles, the general abolition order of 1789, as well as the military surrender in 1795.