Conserving Nature is a Part of Delheim’s Soul 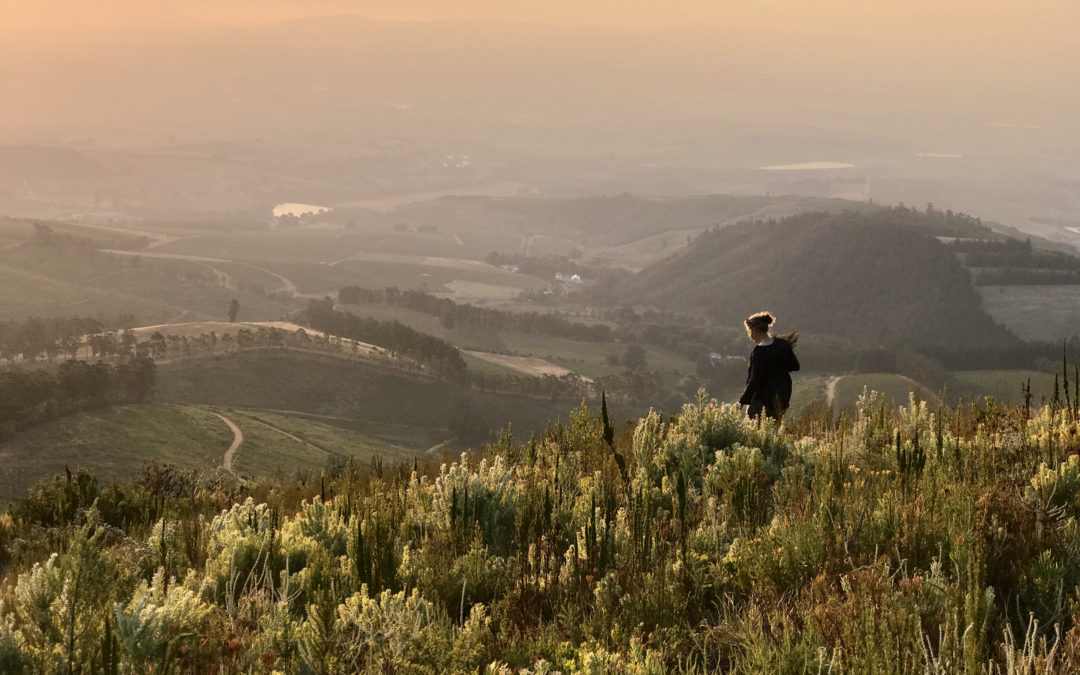 Conserving Nature is a Part of Delheim’s Soul

Story 3 of 12 by Emile Joubert

Standing on Delheim Estate, situated on the majestic slopes of Stellenbosch’s Simonsberg mountain, one could be forgiven for thinking that the sense to preserve this splendour comes naturally. Beneath the imposing granite mountain face, the earth is resplendent with critically endangered  Boland Granite fynbos, part of the Cape Floral Kingdom. Raptors glide gracefully through the pristine sky and down on the farm where the fynbos and vineyards meet, insects, birds and mammals help to create an environment filled with life. The natural bustle of a living world, one where Delheim’s wine-farming is conducted in tandem with nature. As it always has been. 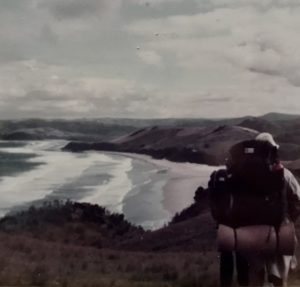 It has, however, taken an immense appreciation of and love for this unique environment –  as well as an almost jealous instinct to guard it against the encroachments of the modern world – that has allowed Delheim to be a model of environmental conservation in the 80 years of its existence.

Upon arriving in Stellenbosch for the first time in 1951 to work on the farm of Hans and Del Hoheisen, the latter a cousin of his mother, Spatz Sperling’s first impression was of “this beautiful valley”. His love of Delheim’s natural beauty, his wonder at the Simonsberg’s commanding sense of wilderness and a commitment to ensuring that this environment be preserved for the family’s current and future generations, all this has played as significant a role in Delheim’s legacy as pioneering viticulture and the making of premier wines.

And if anybody showed evidence of his love of being in nature and living naturally, it was Spatz. In his charming memoir, which can be read on www.delheim.com, a photograph shows him and Vera setting off for a swim in the ocean. Vera is resplendent in a stylish bathing suit. Spatz, well, he is ready to tackle the surf for a skinny dip, his look being totally au naturel.

Victor Sperling and Nora Thiel, Spatz’s eldest son and daughter, remember an appreciation for the environment being instilled from an early age. “Sunday afternoon walks through the outer edges of the farm were compulsory,” says Victor. “And our father loved to explore natural places further afield, such as the Cederberg where we would hike through the rugged mountains for days.”

Spatz recalls young Victor’s awe at the Cederberg’s beauty, asking his dad “are they going to build a church here?” 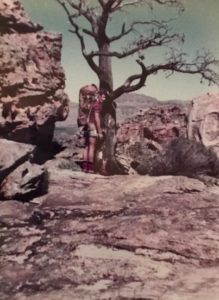 Victor Sperling in the Cederberg

In fact, the ethos of conservation on Delheim was already in place by the time young Spatz arrived on the farm. Owner Hans Hoheisen, who had bought the property in 1938, was himself a fervent ecologist. When he began clearing the soils to plant vineyards in 1940 – 11 years before Spatz joined him and Del – Hans had already identified the need to conserve the majestic fauna and flora. Hoheisen thus ensured that large tracts of Delheim land were left to the natural fynbos vegetation which, apart from maintaining a pristine spread of land, would also guard against the encroaching alien vegetation such as the blue-gum and black wattle trees.

Today Delheim constitutes 375ha of land in the Simonsberg of Stellenbosch, of which 89ha has been set aside for conservation. For this, Delheim was granted Conservation Champion Status in 2008 by the World Wildlife Fund (WWF) making it a member of a small group of South African wine farms who actively pursue the protection and conservation of the fauna and flora on their properties.

Nora says the ethos of conservation that had always existed on Delheim allowed the estate to play a major role when the wine industry began to formalize the benefits and needs of protecting the winelands’ natural habitats.

“In 2004 Delheim was a founder member of the Klapmutskop Renosterveld Conservancy, which later morphed into the Public Benefit non-profit organization The Greater Simonsberg Conservancy, currently comprising 20 wine producers and 10 landowners,” says Nora, Chairperson of the Conservancy. “After the tremendous wildfires of 2000, the need to protect the 300-year-old indigenous yellowwood forest on Klapmutskop was identified. This led to general consensus that as wine producers we are custodians of our natural environment and that by formalizing a conservation body we can all contribute to conserving our natural heritage. Today, this is non-negotiable.”

As a Conservation Champion, the link between Delheim and the WWF comes full circle: In 1990 Hans Hoheisen donated 13 800 ha Timbavati land to the World Wildlife Fund and the South African Nature Foundation to allow for the expansion of the Kruger National Park. He was instrumental in the establishment of the SA Wildlife College and Wildlife Research Station at Orpen Gate. 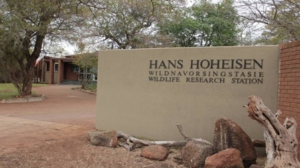 Having worked in the Delheim vineyards with his father for most of his life, Victor grew-up understanding the symbioses between wine and nature. “Everyone says wine is made in the vineyard, but what happens in that vineyard is dependent on the environment in which it grows,” he says. “The more natural the vineyard environment, the healthier and more expressive the grapes for the making of wine.”

By planting corridors of fynbos close to the vineyards, natural pests are kept away from the vineyards, finding the thick indigenous vegetation more habitable than the vines where they would have to be removed through spraying. “Furthermore, on Delheim we use parasitic insects to neutralize the more harmful bugs, while the planting of cover-crops inhibits weed growth, curbing the need for chemical spraying.”

The result of these and numerous other measures of sustainable farming has resulted in Delheim continuing to be rich in fauna and flora. Over 50 species of birds and 120 different kinds of plants have been identified on the property. Wildlife includes porcupine, duiker, dassies, snakes, and lizards. And on camera, the majestic Cape leopard has been snapped, prowling the vineyard slopes at night.

With the third generation residing on Delheim, the family has every right to look back with pride at how this truly magnificent part of the wine world has been and is being preserved. “It is our duty,” says Victor, “to ensure that each generation at Delheim leaves this piece of earth in a better, more natural state than the one they inherited.”